Enter Your Info Below To Register For The Workshop

Want to see someone sooner? Click here to schedule a 1:1 appointment.

New Rotator Cuff Workshop Reveals How to
Get Back to Normal Without Medications,
Injections and Surgery

***Because of space limitations, this event is limited to the first 20 people who sign up...

Go to the Rotator Cuff Pain Workshop and Learn:

The Single Worst Position to Sleep in That Causes BIG Problems in the Shoulder and Rotator Cuff...

The Top 3 Exercises for the Rotator Cuff

Spots are limited and will go fast. Reserve your spot now! 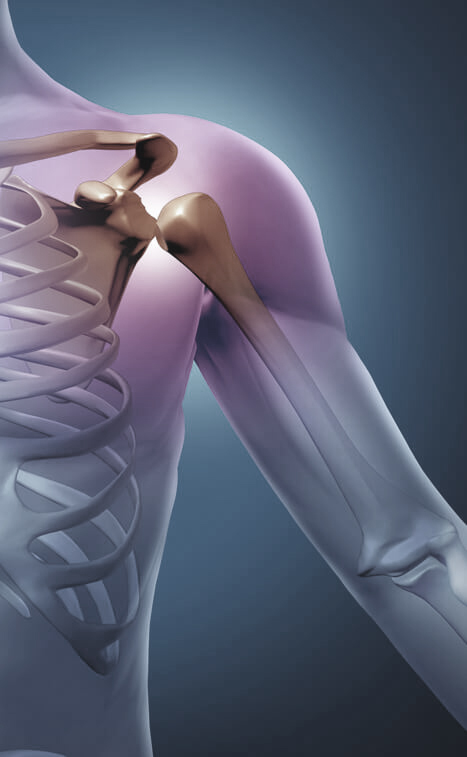 Who is the Workshop For?

The Rotator Cuff Workshop is for people suffering with shoulder pain who are looking to feel normal again and heal naturally without medications, injections and surgery.

Do you have shoulder pain when you:

Reach behind your back?

Reach into the back seat?

Do work around the house or yard?

What Do Others Have To Say About The Rotator Cuff Pain Workshop?

"I made an excellent choice a few months ago to go to Total Recovery to improve my alignment and strengthen my hips. I wanted to be able to do mile long walks and hike. The results have been great. The Doctors and staff are caring and knowledgeable and make every visit fun and enjoyable. Moving forward I plan to make Total Recovery part of my maintenance program for overall good health. " 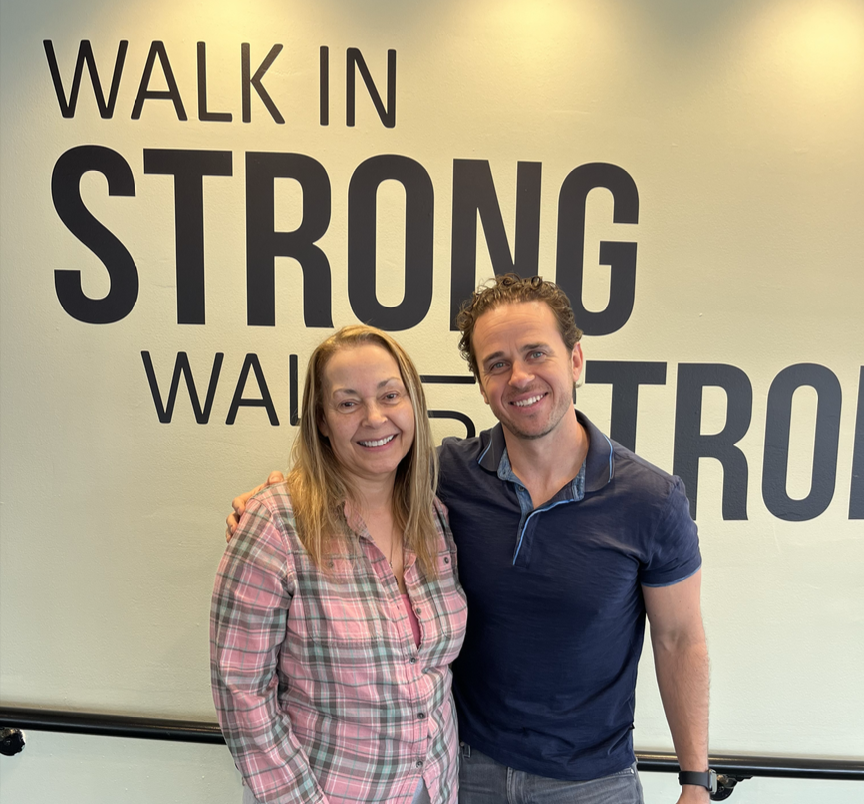 "I first found Dr. Jack Zuckerman when I had my right knee replaced in May, 2018. I had been going to another extremely well-known physical therapy facility where my therapist never touched my knee. The therapist only had me do the bicycle and exercises to strengthen my knee. I was released from them in June, 2018 after going only approximately one month, two times a week. I google search for a manual manipulation physical therapist. That is where I first came upon Jack. I called and made an appointment and explained my experience. When I went to my doctor at Hospital Special Surgery and told him what Jack did, he said, “Wow that is a great therapist. You should stick with him” and I have been with him through two shoulder replacements, a back issue, arthritis in my wrist, a fractured elbow and now trying to postpone a knee replacement on my left knee and stenosis in my back. I have always told Jack that he has magic hands because he has always gotten me through whatever physical issues I have had. I can’t imagine finding anyone as capable and knowledgeable as Jack has been for me." 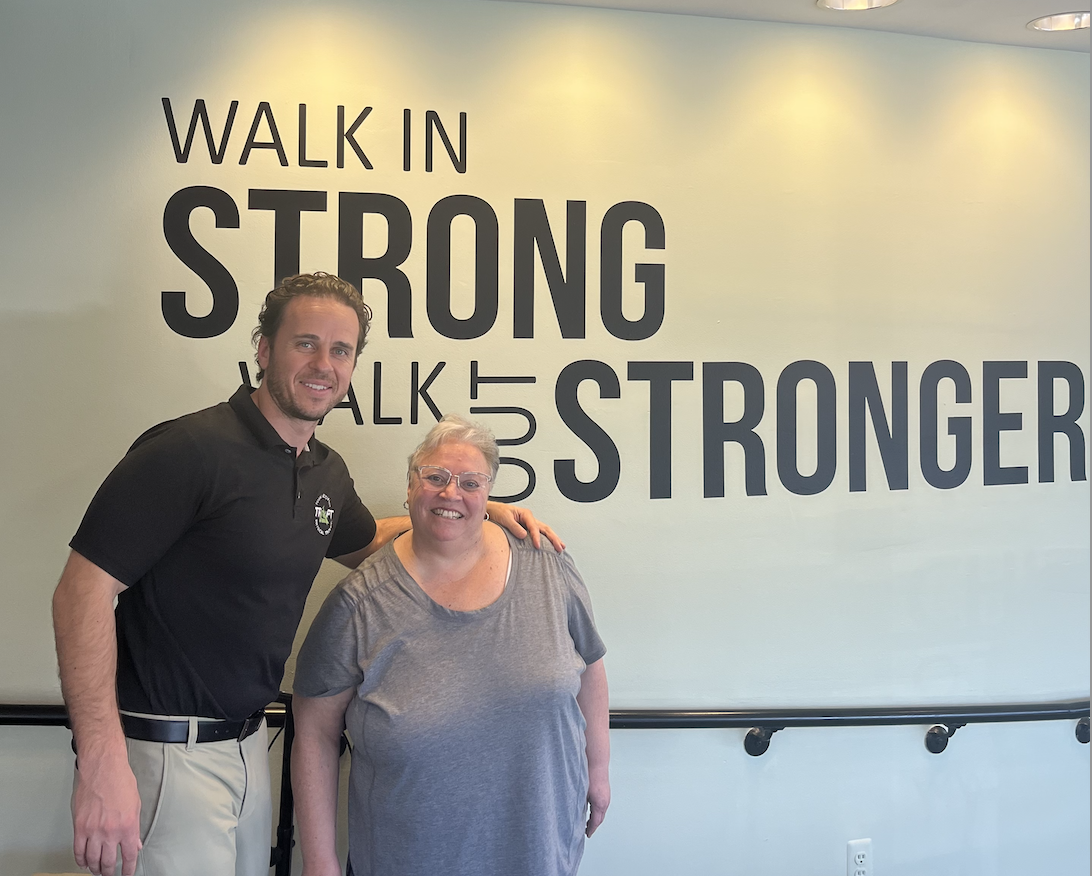 "I am so grateful to Dr. Jack Zuckerman for his expertise in treating my shoulder injuries. This is the third time that I have required physical therapy for various injuries. I had laser therapy and I believe that helped me a lot in gaining more range of motion and it relieved the pains that limited my physical activities. Dr. Zuckerman does not let you give up and will always create a very personalized treatment. He is extremely knowledgeable and takes time to explain the techniques he employs for yes, a "total recovery". His team is composed of very professional and highly skilled therapists including acupuncture and chiropractic specialists. I also receive acupuncture treatments. Lisa is wonderful and uses a holistic approach. Dr. Zuckerman is to be commended for setting the professional tone at Total Recovery and his team works cohesively and effectively. Everyone is very personable and friendly. I highly recommend Total Recovery. "

We have limited spots available that will fill up fast, so sign up now to avoid missing out.